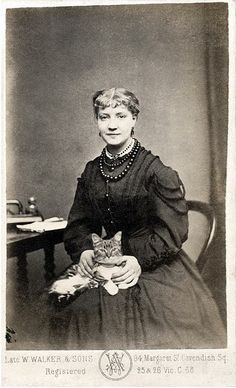 Creature: A Novel of Mary Shelley and Frankenstein.

An Awful Rainbow: Reading the Romantics in a World on Fire.

Advanced Fiction: A Writer’s Guide and Anthology. Forthcoming from Bloomsbury Academic in 2023.

Novels inspired by Jekyll and Hyde, Vita Sackville-West, and what climate crisis might do to an Alabama farm.